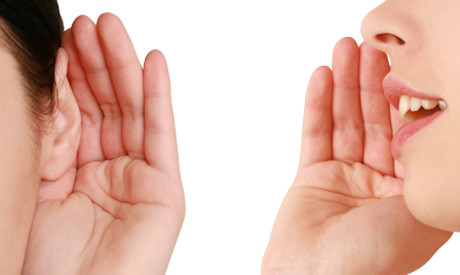 What does communication has to do with goal setting and achievement? Do you know the answer? Well, there are of course different points of view when we look at each of these three concepts.

On the first hand communication can be used as a mean to transfer information from A to B to be able to do something related to goal X. This means that communication is a tool you are using in the process of goal achievement.

In this context we have to have a very clear understanding of what is a goal. Goals are very often mixed with the means we use to achieve the real goals. In other words, there are End goals and Means goals. End goals are absolute goals that we are looking forward to achieve in a while. Means goals are the tools that are bringing us closer to End goals. That brings us to the fact that we can change the tools we are using on our way to reach the goal. Many human beings are usually ignoring this fact. Thus, it is causing huge discomfort in their lives.

If that is not clear yet, let us then look at the following example to distinguish a means goal from an End goal!

Let us say: I am setting up a goal of “running own business”. Thinking about this goal, we all agree that to be able to run own business one must have a given amount of knowledge. Now knowledge is not the goal and is a very abstract word. But at the same time it can be expressed as “number of books one reads in a month. This makes the abstract attribute quantifiable and lets us think in the following way:

To be able to build up knowledge that allows me to run my own business I have to borrow and read 2 books from the library.

Did you notice the logic? We have the end goal “run my own business”, one needed instrument to achieve this goal “knowledge” and the means “borrow and read 2 books”.

What means should you use to achieve your goals depends on the impact each tool has on the goals you have. Maybe we can discuss that in a separate post.

Going back to the start of this post. The most important thing when it comes to achieving goals is that you communicate your end goals to yourself and to the others around you and be open minded when it comes to the means goals 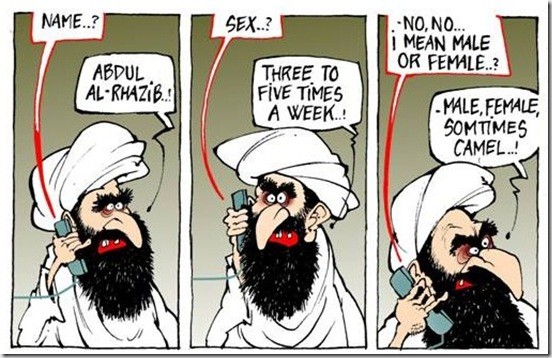 As pomised in my last post, this post will discuss communication in more depth. If you look at the image attached to this post (I borrowed it from Tarun’s Blog) you will see the importance of effective communication.

To be able to communicate effectively, you have to:

Be yourself: This means that you must stand out, show who you are in terms of mission and values. With other words, you have to show your authentic self. Do not look like someone, but be the one you are! Be real!

Color your message with your mission and values: If you just discuss a case without really believing in it yourself, you will not get others to believe in it neither. You have therefore to use your values and merge these into the message. Base your examples in the discussion/communication on your values and beliefs. This will strengthen your message and make more authentic.

Listen with your eyes and body, not only with your ears: To communicate with other you have to be open and listen. Communication is a two ways transfer of information that happens in a special context. To call this action “Effective communication” we have to ensure that the parties participating in the action and transferring messages to each other understand the context.

To understand this context, you have to stop and listen. Listening is not done only by the ears. The ears hear only the words and translate the tones a communication part is producing. This is only a small part of the context of the total action of communication. When you, in addition to your ears, use your eyes and listen to the body language, you enrich the channels that are bringing the words into your brain. Many parts of the context get connected and the words get a better content.

Using this way of listening, you get not only the words that are said, but also you are able to read between the lines.

Show your point of view: Take a position! Nobody is able to persuade others of his thoughts if he does not have a clear and potent point of view. Your point of view brings together your mission and values. It highlights your attitude and shows why things should be done in the way you think is right.

When you master these five Principles, your become a master and can communicate with others with ease. I can guarantee you that life will become much easier and you will achieve more. 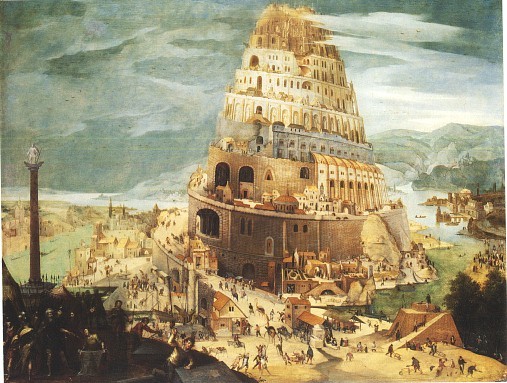 The art of Communication

Now the whole world had one language and a common speech. As people moved eastward, they found a plain in Shinar and settled there.

They said to each other, “Come, let’s make bricks and bake them thoroughly.” They used brick instead of stone, and tar for mortar. Then they said, “Come, let us build ourselves a city, with a tower that reaches to the heavens, so that we may make a name for ourselves; otherwise we will be scattered over the face of the whole earth.”

But the Lord came down to see the city and the tower the people were building. The Lord said, “If as one people speaking the same language they have begun to do this, then nothing they plan to do will be impossible for them. Come, let us go down and confuse their language so they will not understand each other.”

So the Lord scattered them from there over all the earth, and they stopped building the city.

I love the book called The Mythyical Man-Month (by Fredrick P. Brooks) which has discussed this in pretty good details. The author of the book raised the following question: Why did the Tower of Babel failed?

Further he continued saying: How well was that project equipped with the prerequisites for success? Did they have:

The author continues: If they had all of these things, why did the project fail then?

He concludes then: They lack communication since their languages became confused and they did not understand each other. They were unable to talk to each other, hence they could not coordinate, thus, work on ground halted.

Communication is not only talking the same language, but also ensuring that the one who listens to your words understands what you want her to understand. This means that words taken away from their context can mean very different things. Context is not only the case these words are related to, but also includes who has said these words, who is the recipient and what feelings are involved during the submission of the message.

A funny example of this is to think about how you would react if you are sitting in a room and one of your important business relations says: It is hot here could anyone open a window? Would you run to the window and open it?

Ok, then Visualize the same scenario, but this time replace your business relation with your mother in law. How would you react? What would you think?

Delivering messages within the right context can mean success or failure in most cases. Many times it is more important than the message itself.

I will not dive deeper in the topic this time, but promise to come back with a longer post on this subject. 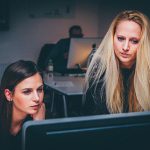 What is needed to produce a succesful software product?

Introduction to the science of prioritization 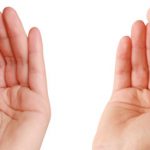 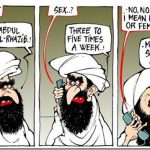 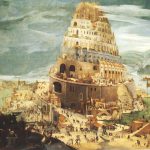 The art of Communication